Aim For The Moon 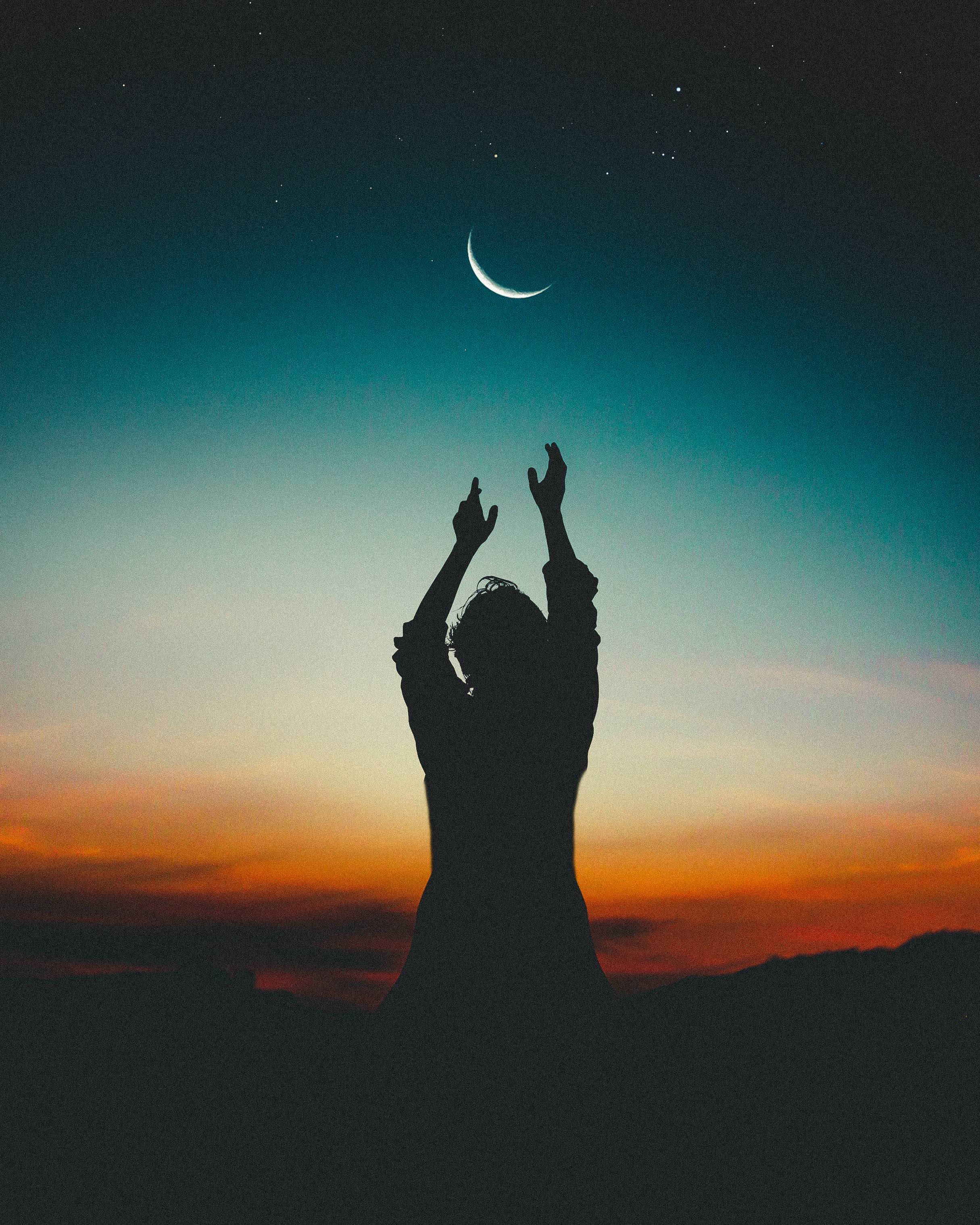 There’s an old saying from a famous American author and speaker Norman Vincent Peale, which goes “Aim for the Moon. Even if you miss, you’ll land among the stars.” And it can be used in many walks of life to describe what effort and a strong drive for success can bring you.

In my field of expertise, it is particularly relevant.

When starting on a weight loss journey, many people have an image in their minds as to what they would love to look like. This way of thinking has flaws for many reasons, but mostly because there are certain things you can change and some that you can’t.

The length of your limbs, the shape of your head, the size of your feet and hands are not going to change if you lose a few pounds!

So whilst it is absolutely important to have a goal and a target in mind, it is not great to see yourself in someone else’s body.

What is much more useful is to set a target based on yourself, perhaps using photos from earlier in your life. Clearly these goals should be based on an adult physique, not a child as your shape will have changed dramatically as you move in to adulthood.

But let’s say for example that 5 years ago you looked really good, but you’ve gained weight since then, doesn’t it make sense to model yourself on that younger version of you because you know it’s physically possible to look that way again.

The problem with most people is that they’ve never really liked the way they look. But I’d be willing to bet that most of us would look back on photos of ourselves from when we were a few years younger and wish we could look like that again.

One thing’s for sure, as we get older, we all change shape and I’ve never met anyone over the age of 30 who gets older naturally and who’s body looks better for it.

Because as we age, our metabolism slow down, we lose muscle, gain more fat and generally become better at storing fat and worse at keeping muscle. Unless you fight against it, there’s only one way your body’s going.

But that doesn’t have to sound like a surrender, far from it in fact. You can continue to look good and be healthy for your entire life, but it does take effort and commitment.

By aiming for the moon, at least your worse case scenario is to land among the stars which basically means that if you aim high enough, you might not get exactly what you hoped for, but you’ll get better results than if you do nothing at all.

Any improvements in your health and the way you look should be seen as a great result, whether you hit your big targets or not, so don’t be afraid to aim high and shoot for the moon!

To your health and fitness – Jago 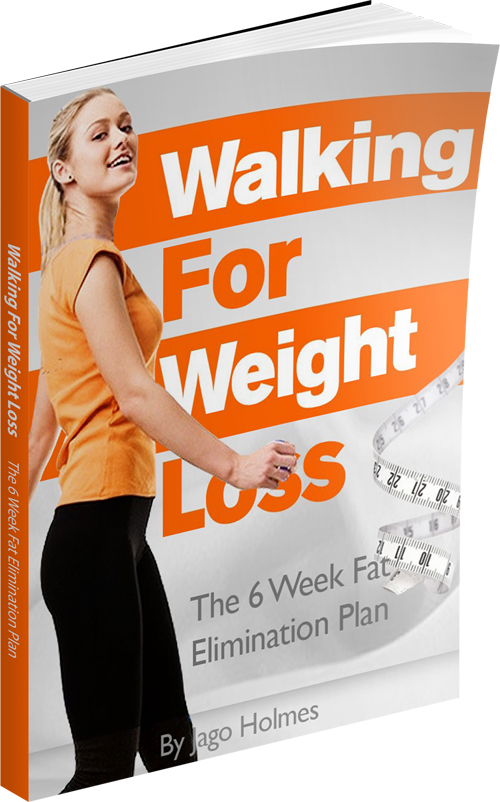